SONS OF A WANTED MAN – new album out now

The album ‘Kenoma’ from the Belgian blackened post-metal band Sons Of A Wanted Man is out now!

SONS OF A WANTED MAN is a blackened post-metal band from Belgium that saw the light of day at the end of 2014. Throughout the last couple of years, the band has invested heavily in finding their own voice by embracing boundless creativity and approaching everything with an open mind. Combining the different musical backgrounds of its members, they quickly gained positive attention for their fearless yet coherent experimentation with genres. The result is a refreshing take on heavy music that incorporates the melancholic atmosphere of post-metal, the rhythmic intensity of black metal, the layered approach of shoegaze and the ethics of hardcore punk. The sonic evolution of the band is clearly observable when listening to their past releases and is further consolidated in their debut full-length ‘KENOMA’. This release fully shows the diversity in their writing and their ability to capture both light and darkness in dynamic songs that often shift from eerie to uplifting in mere moments. 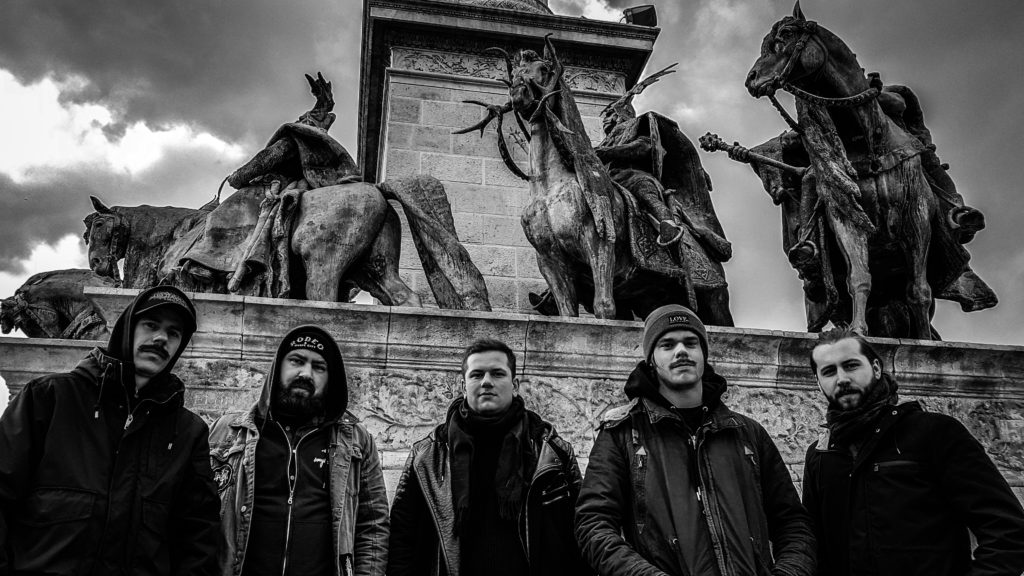